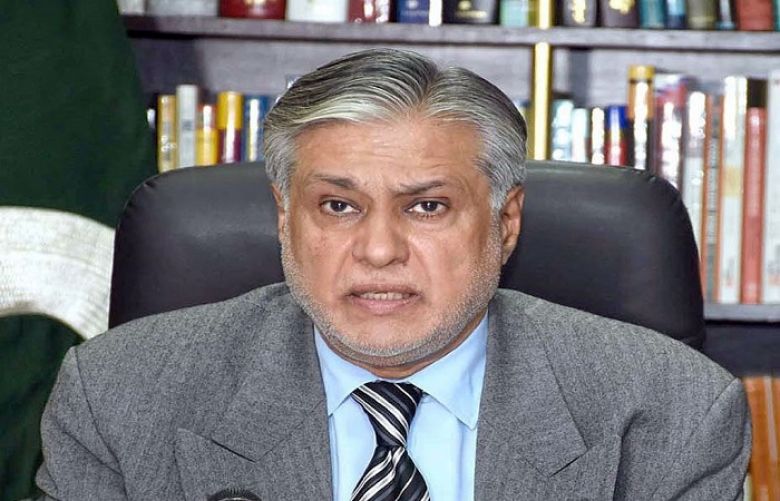 An accountability court in Islamabad has adjourned the hearing of assets reference against former finance minister Ishaq Dar due to absence of the defence counsel,   on Wednesday.

The assistant lawyer told the court that defence counsel Qazi Misbah could not appear in the hearing due to a busy schedule at the high court.

During the hearing, the National Accountability Bureau (NAB) prosecutor said that Dar’s records have been received from the high court.

Later, the accountability court adjourned the hearing till December 16 due to the absence of the defence counsel.

It may be mentioned here that Ishaq Dar had been declared a proclaimed offender due to his continuous absence from the hearings of the different cases. He is facing charges of accumulating assets beyond known sources of income.