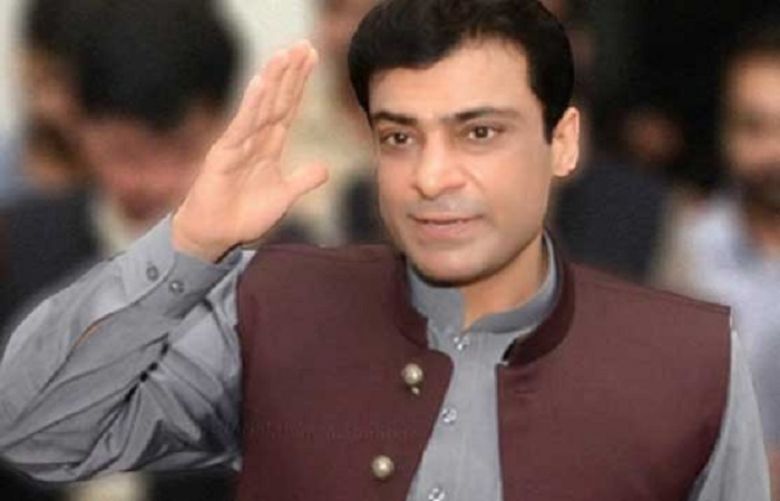 Accountability Judge Amjad Nazir directed jail authorities to present him at the next hearing on December 7.

Hamza’s lawyer stated before the court that his client has been released from prison on five-day parole to attend the funeral of his grandmother Begum Shamim Akhtar and receive people coming to offer their condolences.

The judge expressing resentment over the accused’s absence asked who visits in the morning to extend condolences? Hamza should have appeared, he remarked.

The counsel requested the judge to excuse his client’s absence as there is only one day left before he returns to prison.

On November 27, PML-N president Shehbaz Sharif and his son Hamza Shahbaz were released from Kot Lakhpat Jail on a five-day parole.