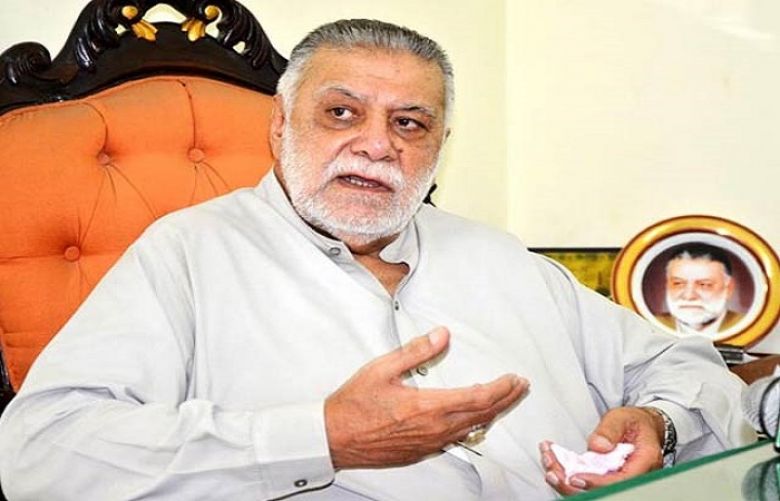 Former prime minister Zafarullah Jamali died on Monday due to a heart attack.

Zafarullah Jamali suffered a cardiac arrest four days ago and was admitted to the ICU at AFIC Hospital. His condition was critical and was placed on ventilator support at the hospital.

A political leader from Balochistan, who born in 1944, served as the 15th prime minister of Pakistan from 2002 until his resignation in 2004.

Starting his political career from the platform of the Pakistan Peoples Party (PPP) during the 1970s, he later emerged as part of PML-N government.

He served as chief minister of Balochistan for two non-consecutive terms (from June–December 1988 and November 1996 –February 1997).

Before 2018 election, Jamali had joined the Pakistan Tehreek-e-Insaf (PTI).