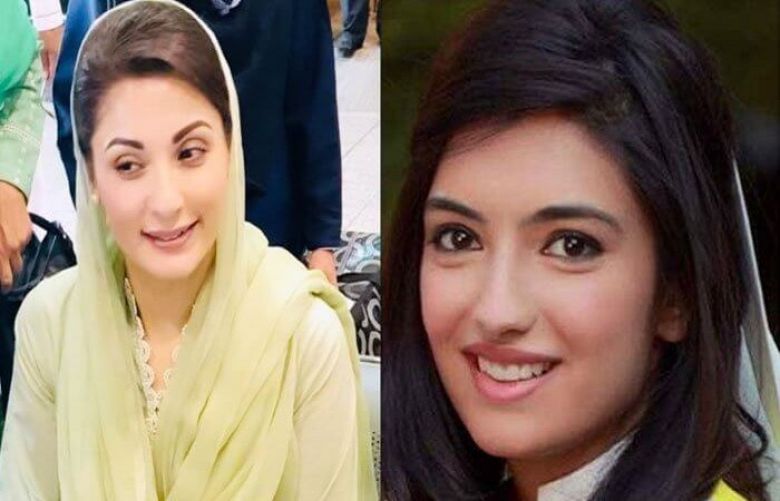 She was received by former prime minister Yousuf Raza Gillani and other party leaders upon arrival at the Multan airport. She will be representing PPP Chairperson Bilawal Bhutto-Zardari at today’s rally of opposition parties.
The 27-year-old Bhutto will be making her political debut at the rally by addressing the public meeting in the absence of her brother who has been self-isolating himself after testing positive for the coronavirus last week.

PML-N Vice President Maryam Nawaz has also left for Multan in convoy. Shortly after her departure, she tweeted: “People of the land of saints, your daughters [Maryam and Aseefa] are coming to you.”