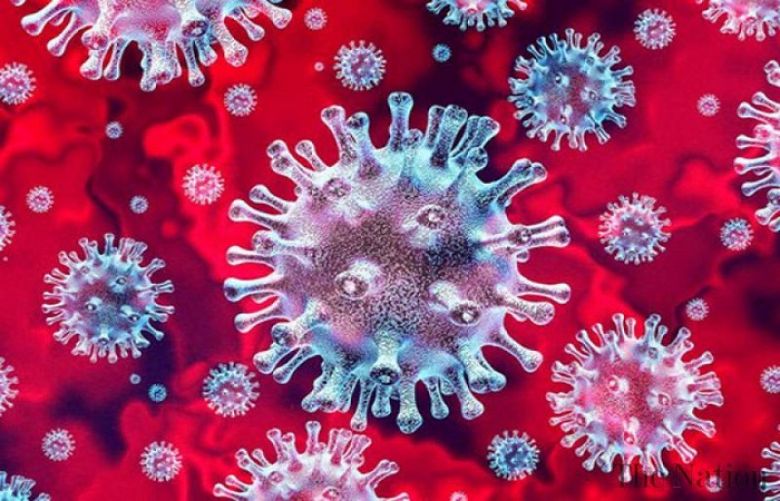 Pakistan has recorded fresh 2,839 COVID-19 cases and 40 deaths due to the virus in the last 24 hours,reported on Monday.

In the past 24 hours, 40 more people succumbed to the disease, taking the death toll to 8,025. 1,613 patients have recovered from the virus during the last 24 hours and 2,046 patients are in critical condition.

According to the National Command and Operation Centre (NCOC), with fresh inclusion of the infections in the country the national tally of cases now currently stands at 398,024. The positivity rate has reached 8.5 per cent in a day.

A total of 33,302 tests were conducted across the country during this period. 341,423 people have recovered from the deadly disease while 5,508,810 samples have been tested thus far.

According to NCOC, Pakistan’s COVID-19 positivity ratio has reached 7.1 per cent.

A meeting of the NCOC was held with Planning and Development Minister Asad Umar in the chair to review the situation of coronavirus cases and implementation on the SOPs across the country.

The forum was informed that the highest test positivity rate was recorded at 24.85 per cent in Azad Jammu and Kashmir (AJK), followed by Hyderabad at 22.18%, and Karachi at 18.96 %.