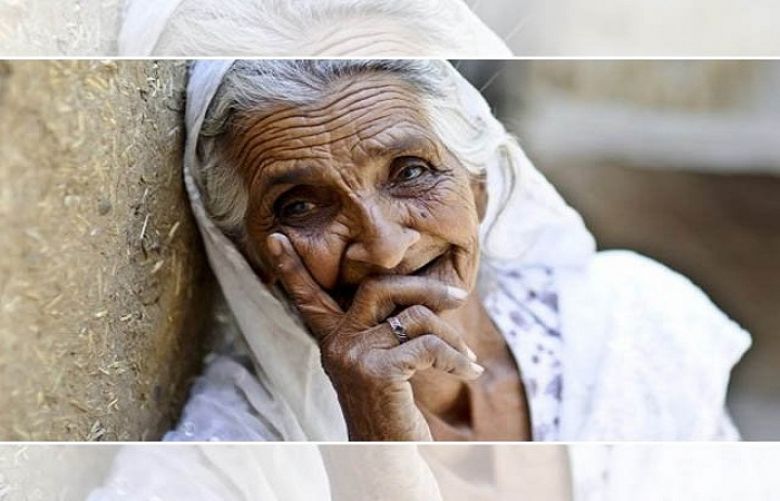 Federal Minister for Law Farogh Naseem on Saturday called on Prime Minister Imran Khan and briefed him over a proposal to draft law regarding safeguarding old-age parents.

Farogh Naseem while shedding light on the draft of the law, said that the legislation would cover parents who live in the residence, owned by their children.

The law would bar children from expelling the parents from their home, he said adding that it was aimed at adopting the government’s policy to strengthen the weak segments of the society.

He said that the parents who own property would have the right to ask their married children to arrange a separate housing facility for them.

“The parents would have the right to ask the son and daughter-in-law to arrange for their separate accommodation within 10 days of the notice,” the minister said.

Sharing the third suggestion, he said that the parents would have the right to stay in the residence owned by the children but constructed with the former’s money.