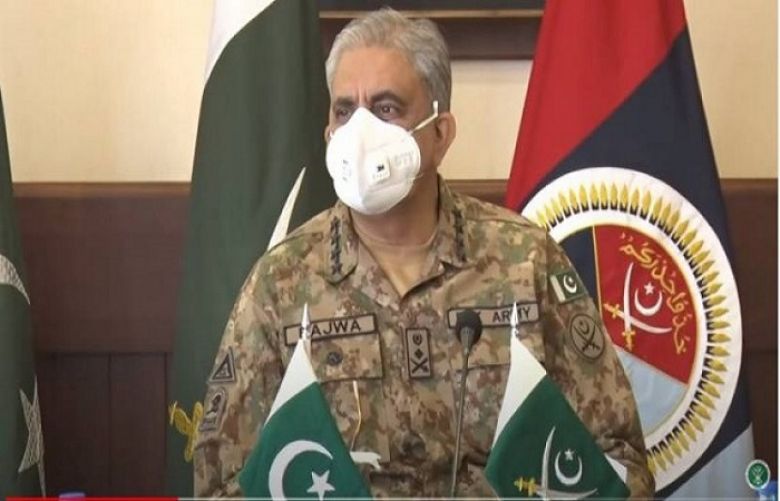 Appreciating the management and staff of POF for their dedication to optimise the output, COAS General Qamar Javed Bajwa termed POF a force behind the armed forces serving as the backbone in defence of Pakistan, said the military’ media wing.

The COAS said that modernization and indigenous development to attain self-reliance in defence production is vital to meet the challenges of the future battlefield.

He was given a detailed briefing on the performance of various production units, ISPR said, adding that the briefing focused on targets achieved, future projects, envisaged modernisation for cost-effective and sustainable production and acquisition of modern technology in line with prevailing operational requirements of Pakistan armed forces.

The COAS was also apprised on POF endeavours for international ventures focusing on exports to contribute to the national exchequer, read the statement. He also visited display lounge where newly developed defence products were showcased.

During interaction with troops, General Qamar Javed Bajwa had said that efficient and smooth logistics will enhance the overall operational readiness and response capacity against adventurism by the enemy, the military’s media wing had said.