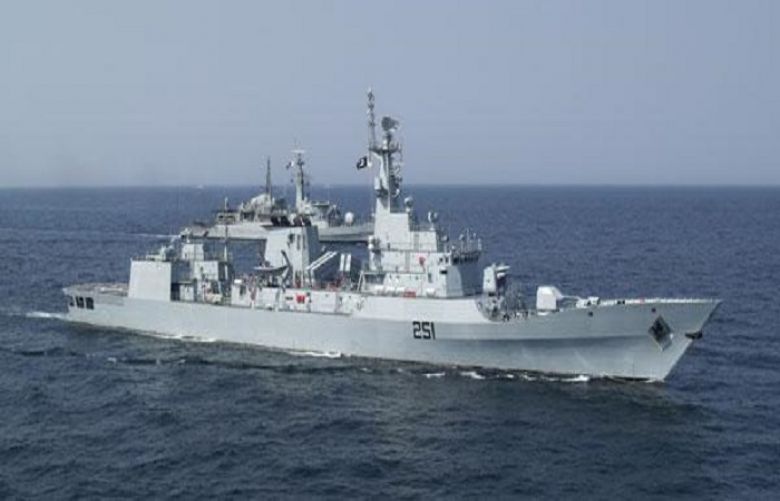 According to the spokesman of the Pakistan Navy, PNS Zulfiqar was warmly welcomed by the hosts at the Aqaba port and the Commanding Officer met the host officials and discussed issues of mutual interest.

The Jordanian authorities were also apprised of the Indian atrocities in Indian Illegally Occupied Jammu and Kashmir and the plight of Kashmiri people.

The ships of the two countries also took part in a joint exercise.

The commissioning ceremony of the modern naval ship was held a Pakistan Navy Dockyard in Keemari Karachi.

Speaking at the occasion, the Naval chief had said that the introduction of this vessel into the naval fleet would significantly enhance Pakistan Navy’s capability to safeguard its maritime borders.