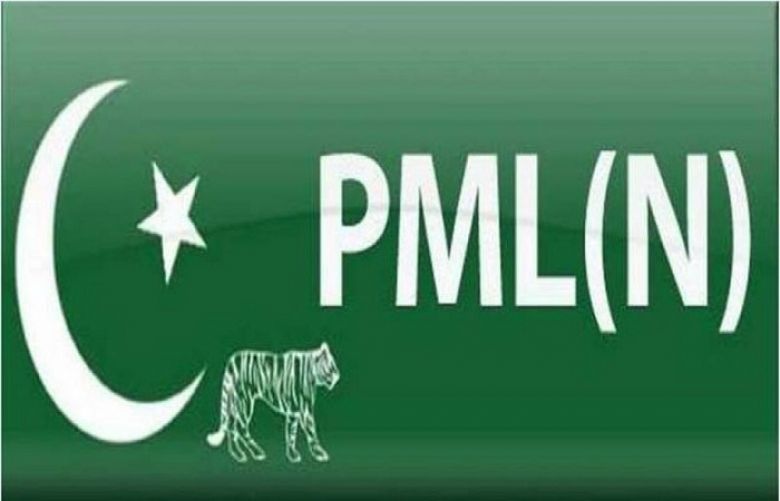 Sources told that the officials faced resistance from the former lawmaker of PML-N. The accused politician was later shifted to hospital after he complained about his deteriorating health condition.

A doctor came in to treat Afzal raised up a complaint against him regarding alleged Rs1 million fraud by Chaudhry Sarfraz Afzal. Later, the anti-corruption officials registered a case against Afzal and other officers of the Rawalpindi Development Authority (RDA).

It is pertinent to mention here that the PML-N ex-lawmaker is the nephew of PML-N Senator Chaudhry Tanvir. Chaudhry Sarfraz Afzal was facing charges of financial fraud in the name of a housing society.

Earlier on November 16, the Anti-Corruption Establishment (ACE) Punjab had arrested another PML-N leader Ahsan Raza Khan on the charges of constructing an illegal commercial market and a housing scheme.

ACE Punjab in its continued action against the corrupt elements nabbed Ahsan Raza Khan, who was wanted in two cases of corruption.

The PML-N leader is accused of building a market on the land of government hospital Kanganpur and also constructed a housing society.