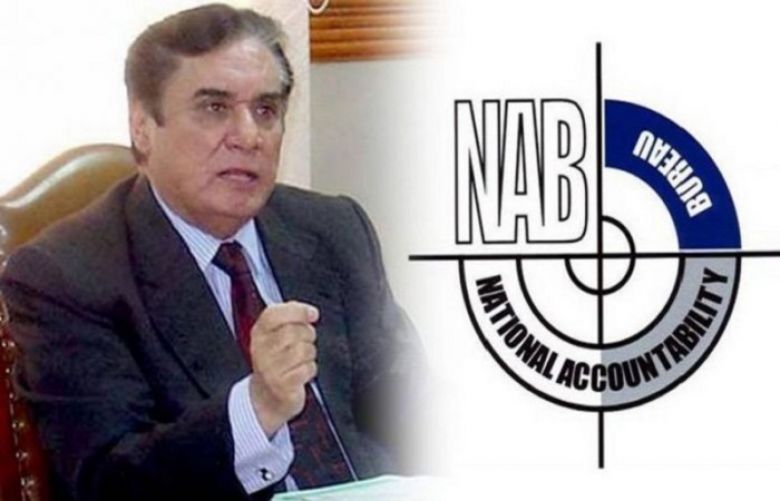 NAB Chairman Justice (r) Javed Iqbal has summoned a high-level meeting tomorrow to discuss and thrash out a strategy regarding complaint verification, inquiries and investigations.

It will also devise a strategy to review performance of the regional offices.

The NAB chief in a statement reiterated the national graft buster’s commitment to holding corrupt elements to account. Conviction rate in NAB cases stands at 68.8 per cent, he added.

Earlier, NAB chief Justice retd Javed Iqbal had termed corruption cancer in society and said that the accountability watchdog is committed to rooting it out from the country.

“Corruption is the biggest hurdle in way of progress and prosperity in the country,” he said adding that a common man is deprived of his due right due to this menace in the society.