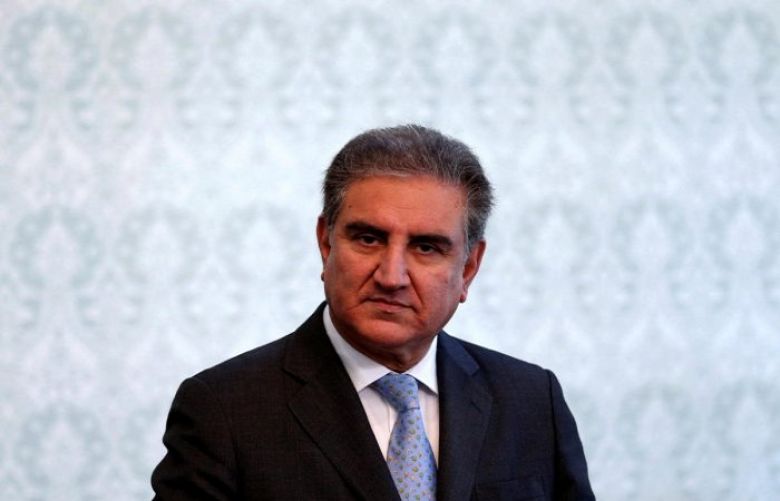 Foreign Minister Shah Mehmood Qureshi has said India wants to create unrest in Pakistan by sponsoring terrorism in the country on Sunday.

He said India also wants to create unrest in Gilgit-Baltistan during and after elections and the dossier, containing irrefutable evidence of Indian sponsorship of terrorism has exposed Indian plans.

FM Qureshi said India has become a threat to the region’s peace and stability and the International community should take notice of the Indian nefarious designs.

He also underlined the need for unity to foil Indian nefarious designs.
Foreign Minister said India is also using Afghan soil against Pakistan, therefore Pakistan and Afghanistan should devise a comprehensive strategy to fight against terrorism.

The time has arrived to take the nation and international community in confidence as silence is neither in the national interest nor favours stability in the region.