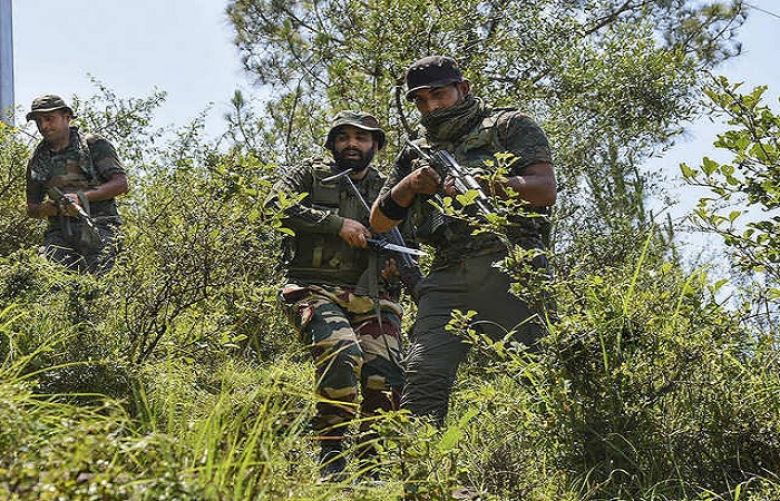 Indian army troops resorted to unprovoked ceasefire violation in the Khanjar and Rakhchakri sectors of Kashmir along the Line of Control (LoC) on Friday, targeting the civilian population.

According to the Inter-Services Public Relations (ISPR), Indian troops targetted civilian population in village Tariband and Samahini in Khanjar and Rakhchakri sectors. As a result, a citizen was martyred while three others including two women got injured.

This year, India has committed 2660 ceasefire violations to date, resulting in 20 shahadats and serious injuries to 203 innocent civilians.