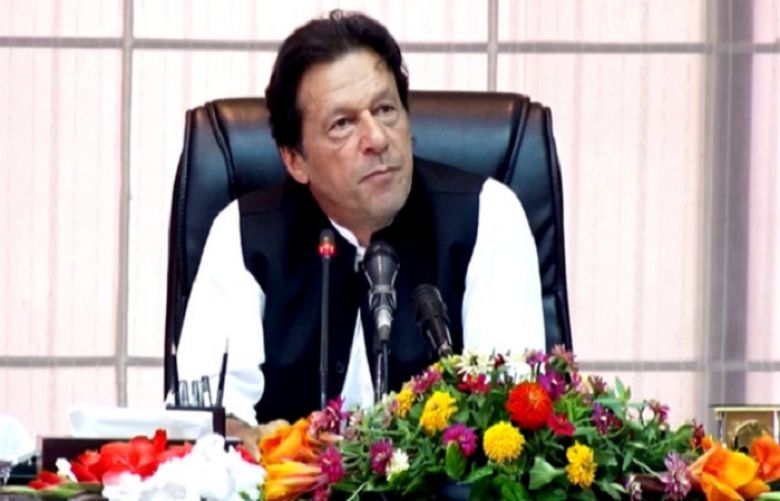 Prime Minister Imran is scheduled to chair meeting of the Council of Common Interests (CCI) today.

The meeting will be attended by chief ministers of all the four provinces and federal ministers.

As per the agenda, the government officials will review steps taken to implement decision take in the last CCI meeting. The National Electric Power Regulatory Authority (Nepra) report for 2018-19 will be presented and the Ogra Ordinance will also come under discussion.

The CCI is expected to decide on release of census results. The body will also discuss transferring control of lower portion of the Chashma Right Bank Canal from CRBC to Punjab.

Matters pertaining to importing LNG and granting NOC to CJ Hydropower will also be deliberated upon while the attorney general's recommendation on water accord will also be considered.

The CCI will also be briefed on the state of various industries of the country.