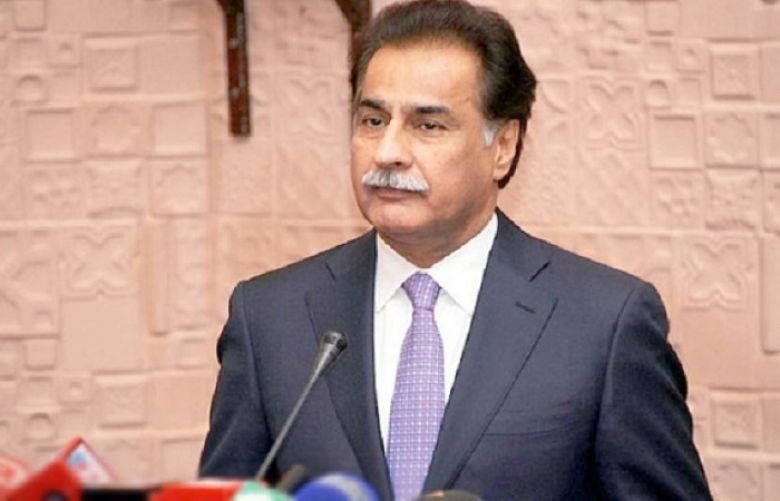 File Photo My statement on Abhinandan was taken out of context: Ayaz Sadiq

Pakistan Muslim League-Nawaz lawmaker Ayaz Sadiq said that his statement regarding Abhinandan was taken out of context by the Indian media.

In his clarification statement, he said that Indian media tried to distort his remarks. Terming the striking down of Abhinandan’s fighter jet, a success for Pakistan, he said the Indian pilot was sent to attack Pakistan not to distribute sweets.

He said that decision to release Abhinandan was not right.

Sadiq further said that the premier conveyed a message to release Abhinandan through Foreign Minister Shah Mehmood Qureshi to the opposition parties.

On the other hand, Special Assistant to Prime Minister of Pakistan on Political Communication Dr Shahbaz Gill on Thursday said that PM Imran Khan wanted peace and it was the only reason that Indian pilot Abhinandan was released.