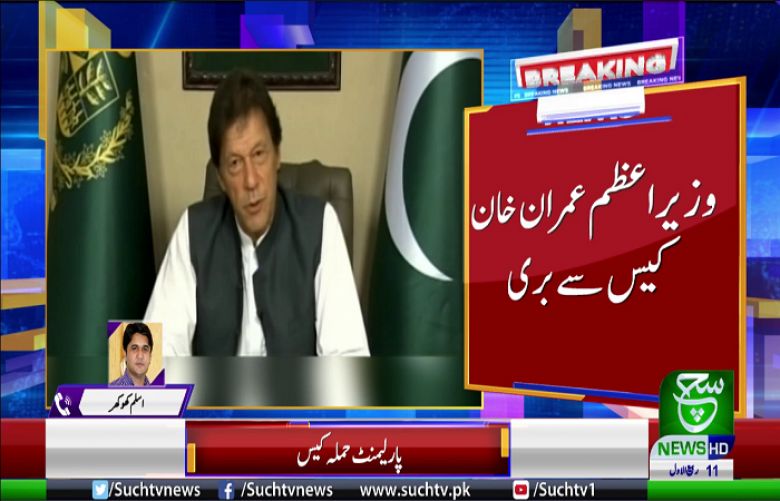 The case pertains to violence that took place during the 2014 sit-in jointly organised by the Pakistan Tehreek-e-Insaf (PTI) and Pakistan Awami Tehreek (PAT) against alleged rigging in 2013 general elections.

PM Khan, President Arif Alvi, Planning Minister Asad Umar, Foreign Minister Shah Mahmood Qureshi and other PTI leaders were named in the case registered under sections of the Anti-Terrorism Act (ATA). They were all accused of inciting violence during the sit-in in the federal capital.