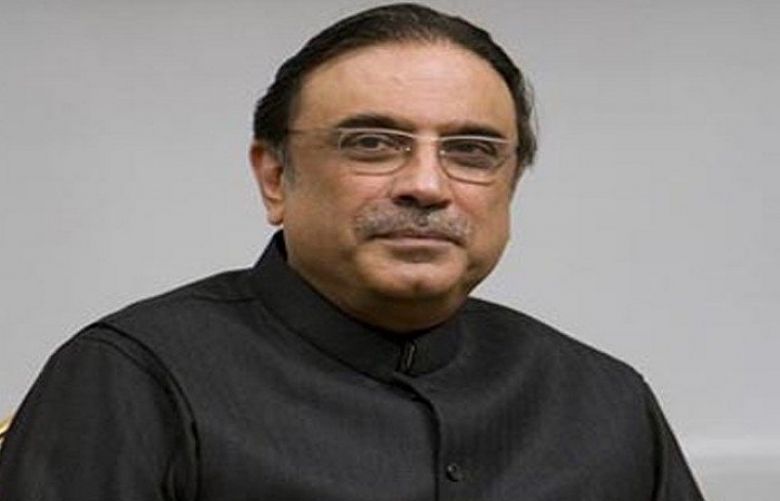 Accountability Judge Azam Khan resumed the hearing of the case. Zardari’s lawyer, Farooq H Naek appeared before the court, requesting the judge to grant his client exemption from personal appearance in today’s hearing.

All co-accused, except one named Sher Ali, nominated in the case were in attendance in court. The court started recording testimony of witness Ahsan Aslam.

Zardari, his sister Faryal Talpur and other accused face charges of corruption through fake bank accounts and embezzlement in the financial facility for Park Lane Private Limited and Parthenon (Pvt) Limited.

The Park Lane case is being investigated under different sections of the National Accountability Ordinance (NAO) 1999, and the Anti-Money Laundering Act, 2010, over Zardari’s alleged involvement in a loan and its misappropriation by Parthenon Private Limited.

A loan worth Rs 1.5 billion was taken from a bank and transferred to the company’s account in a private bank.