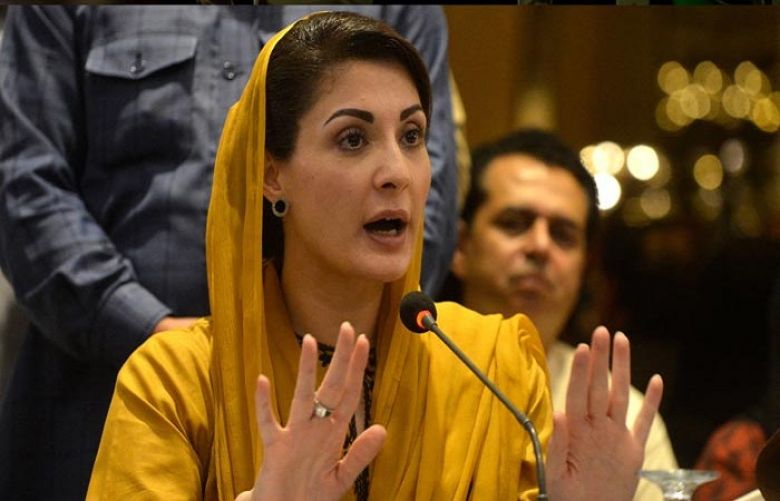 "Nawaz Shareef will address the meeting in Quetta", Maryam Nawaz said while talking to media at Lahore airport today morning. It should be noted that during his address at the Gujranwala rally, Nawaz Sharif had targeted national institutions on which he is facing severe criticism across the country.The former Premier is currently wanted in corruption and other cases, and he is in London on medical grounds.

Maryam Nawaz said that the public have joined the PDM's movemment, at one hand people are staving for bread in Pakistan while on the other hand Govt's focus is only on Nawaz Shareef. Now Imran khan needs NRO, govt have earned disrepute in captain safdar's incident.

PDM rally preparations are underway here in Quetta, Banners and flags of different Political parties have been displayed in the city. Mahmood Achakzai, Abdul Malik Baloch, Akhtar Mengal, have arrived in Quetta while Maulana Fazlur Rehman has been reached to Qalat last night and will arrived to quetta today.

Bilawal Bhutto will arrived quetta tomorrow through a special flight from Skardu. if he can't come due to any reason, he will address the rally via Video link while Nawaz Shareef will speak to the gathering via Video Link from London.