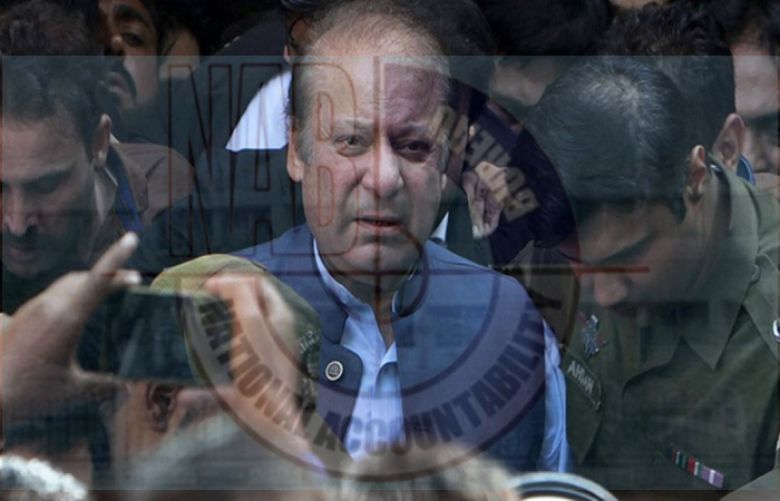 The development took place during the NAB Executive Board meeting during which the anti-graft body approved four investigations, the statement.

According to NAB, investigations have been approved against PML-N Punjab president Rana Sanaullah and PTI MPA Aleem Khan as well.

The anti-graft watchdog has alleged that Iqbal, the former planning minister, had increased the scope of the Narowal Sports City from Rs30 million to Rs3 billion.

Moreover, NAB has decided to file a corruption reference against Fawad Hasan and Iqbal.