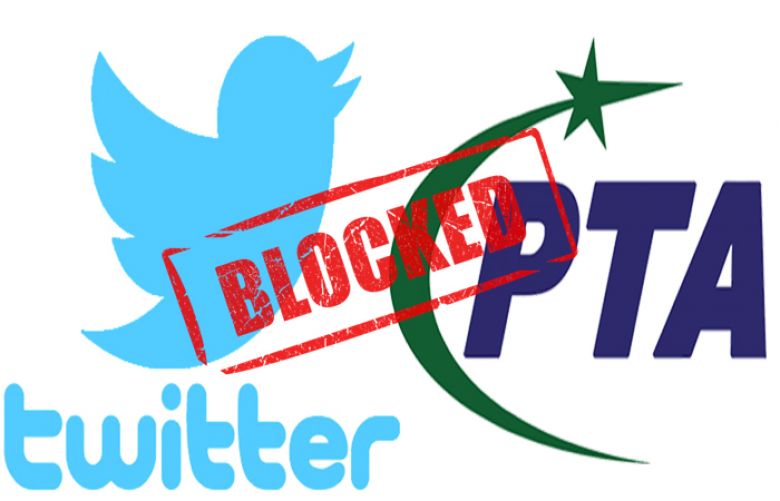 In a message posted on the micro-blogging site, the PTA said that it has approached the Twitter administration to immediately sensitize its moderation teams and ensure that the platform is not used as a propaganda tool for spreading fake information.

Press Release: PTA has approached Twitter administration to immediately sensitize its moderation teams and ensure that the platform is not used as a propaganda tool for spreading fake information. pic.twitter.com/tp7APt6bEB

In the wake of the current smear campaign of spreading false and baseless information targeting Pakistan, its cities, and institutions, the PTA has stressed upon Twitter to effectively block handles involved in the campaign.

“To the disappointment of the Regulator, a number of accounts involved in the propagation of untrue stories are Twitter verified. However, they are still operating with impunity,” it said.

The PTA further asked the platform to take immediate action against such accounts as per its guidelines and policies.

It is pertinent to mention here that the Indian media outlets have been mocked and ridiculed by the Twitter community of Pakistan for spreading fake stories about an imaginary civil war in Karachi.

The Indian media houses and various verified accounts had been found spreading completely baseless stories about a ‘civil war’ in Karachi by claiming gun battles and even bombings.

Interestingly, some reports were claiming clashes between military troops and police forces in the port city of Pakistan while quoting opinions of prominent Indian figures over the imaginary battlefields.