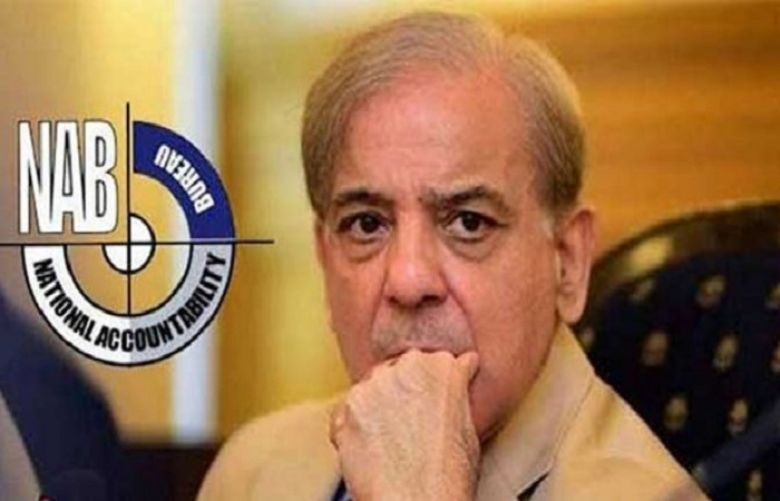 The court today issued a three-page written order on a plea seeking facilities of home food, special bed and provision of medicines to the PML-N leader.

The Jail Superintendent should ensure provision of home food, special bed, chair, medicines and other necessary facilities, the court said in its order.

The court directed the Superintendent Kot Lakhpat Jail to submit compliance report over the order on October 27.

Superintendent Jail could allow the prisoners to buy dress, bed and other necessary items, according to the written order.

Superintendent Jail, however, could not permit unhygienic, unnecessary and inappropriate things. The jail administration could suspend food supply to prisoners from outside on the recommendation of the jails medical officer, according to the court order.

PML-N Lahore had filed a petition in the accountability court seeking facilities to Shehbaz Sharif in jail according to the law.

“Shehbaz Sharif has been the Leader of Opposition in the National Assembly, he should be provided facilities including home food as per the law,” the petition said.