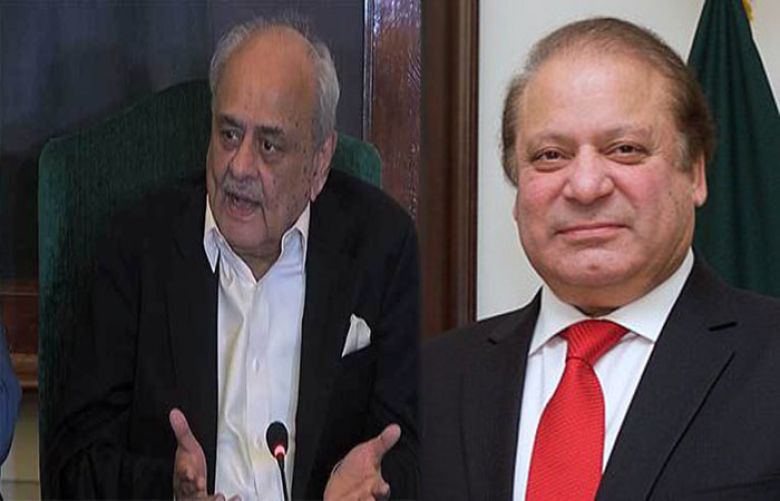 Interior Minister said that PML-N chief Nawaz Sharif is being portrayed as the greatest political leader in the subcontinent by the Indian media because of his anti-state narrative.

While speaking to a private channel, Shah asserted that no political leader in a democratic system should be allowed to target national institutions in the name of freedom of expression.

Questioning if there was rigging in the general election, then why Gen Qamar Javed Bajwa was given an extension by the Parliament, Shah said that PML-N had always adopted a stance of its own choice about the fairness of election on the basis of its victory.

Its leadership had said not a single word against the armed forces when only 17 Pakistan Tehreek-e-Insaf candidates had won Punjab Assembly seats, he added.

He said the opposition parties coming together was not surprising as 11 years ago Prime Minister Imran Khan had rightly predicted about their alliance against the PTI.

Pertaining to a question, the interior minister said that the enemies of China-Pakistan Economic Corridor (CPEC) were involved in creating instability in Balochistan and the next war would be fought against them after erstwhile Federally Administered Tribal Areas.

Shah, while responding to another question, said that no millers had been made accountable for sugar scandals during the previous governments.