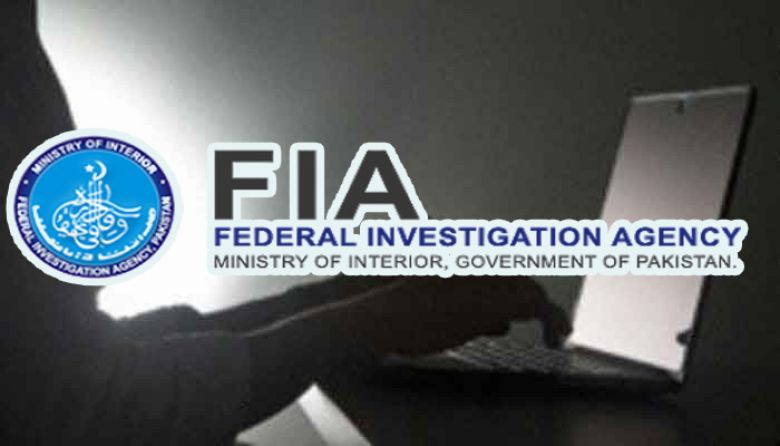 The Federal Investigation Agency (FIA) on Saturday identified a large network operating an international pornographic website from Karachi, arresting one suspect and booking others in connection with the case.

According to the FIA Cyber Crime Wing, the group used women to record sexually explicit videos for international clients through a mobile app.

These women were then paid in 'diamond' ( a form of virtual currency) for sexually explicit video calls with their clients.

The more diamonds a woman received, the more she would be paid by the network, disclosed the FIA. Some of the women, besides the video calls,  were forced to do immoral acts by the network as well, revealed the investigative agency.

The network using these women used to issue advertisements in newspapers in which women were offered salaries of up to Rs40,000 per month to work from home, revealed the FIA.

Disclosing further details about the group, the FIA said that the network has 35 members across Pakistan. The women who were involved in the immoral video calls, were paid Rs7,000 after they collected 400,000 diamonds.

FIA has registered a case against the app's owner, Ramsha, and three other persons. Raids are being conducted to arrest two other women nominated in the case.