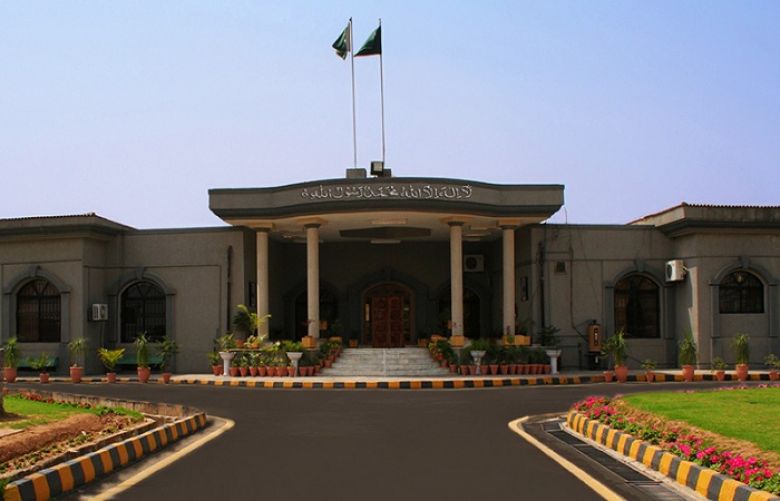 No Pakistani can be declared a traitor.

The Islamabad High Court (IHC) was hearing a case regarding journalist Fakhar Durrani, affiliated with The News, who was labelled a traitor and allegedly harassed by some elements. The court called on government institutions to stop harassing the journalist.

During the hearing, lawyer Imran Shafiq, representing Durrani, said his client has been accused of being a traitor and having ties with Indian intelligence agency RAW. To this, Justice Minallah asked what charges have been framed against him.

The petitioner’s lawyer replied that there are no formal charges but his name is being associated with a former officer of the Indian Army.

"These are all baseless allegations, but they have put in danger the lives of the journalist and members of his family," he said. He also has no links with the data registered with the SECP, the lawyer said, adding that his client had written a story on the dual citizenship of Federal Water Resources Minister Faisal Vawda and that had irked him.