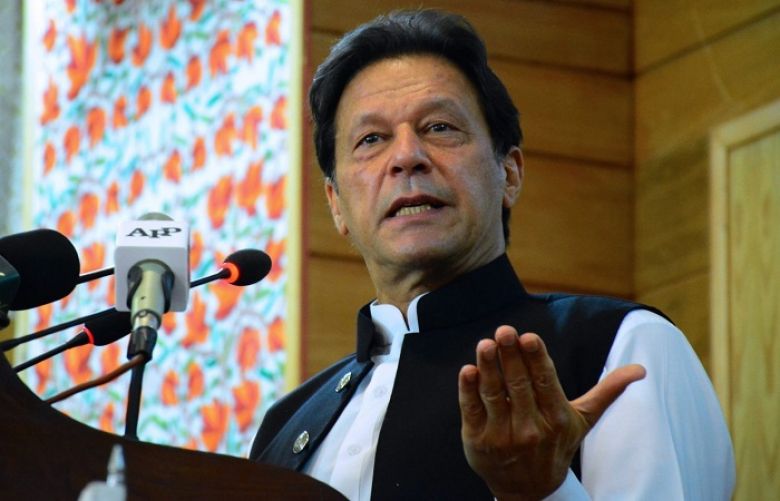 The PM Office said that the facility will be the first to locally manufacture cardiac stents, adding that it will also make Pakistan the 18th country in the world to do so.

Earlier, Federal Minister for Science and Technology Fawad Chaudhry had said Pakistan will be taking “another big step” in medical technology with the inauguration of the facility.

“Today, the prime minister is inaugurating [a] heart stents manufacturing [facility] at NUST Science Park,” tweeted the minister. He added that the stents will be produced according to European standards, and would put Pakistan among a group of select countries that can produce stents.