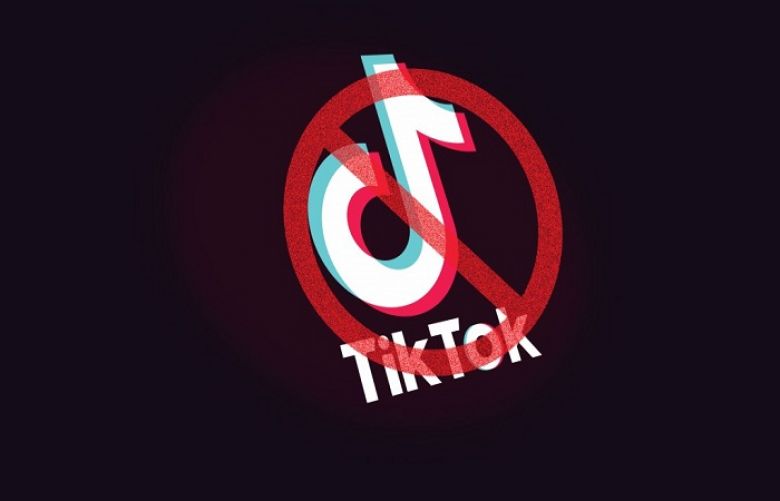 The court directed all the official respondents to furnish their comments on the petition on Friday (tomorrow). It also summoned a senior officer of the PTA to appear in person on next hearing.

The petition challenged the PTA’s October 9 move of placing a ban on the popular short video-sharing Chinese app.

It is noteworthy that a constitutional petition challenging the ban has also been filed in the Sindh High Court (SHC). Petitioner Munib Ahmed, a TikToker, stated in his petition that more than 20 million people use this application. The government’s move to block the app because of a few people misusing it is uncalled for, he argues.

The petitioner pleaded with the high court to declare the ban unlawful.

On October 9, the Pakistan Telecommunication Authority (PTA) had placed a ban on TikTok in the country.