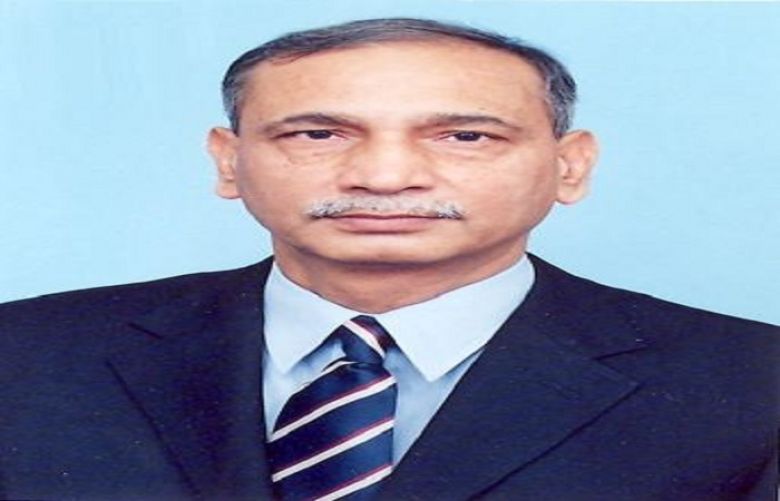 Another distinction for Pakistan: Ex DG FIA elected to international body on crime.

The Vienna-based Alliance of NGOs on Crime Prevention and Criminal Justice in its annual general assembly held on Wednesday, elected Tariq Khosa, former police chief as a member of the Board of Directors for a three-year term.

According to a news report, this is for the first time that a Pakistani has been elected as a member board of directors.

A day earlier, Pakistan was re-elected to the United Nations Human Rights Council with an overwhelming majority despite Indian opposition.

Khosa has held the honour of being elected ‘Member’ to the France-based Interpol Executive Committee where he represented the Asia Pacific region from 2009 to 2012 while serving as DG FIA and Federal Secretary Narcotic Control.

Since his retirement from government service in 2011, he has been Rule of Law adviser to the UNODC Pakistan and has helped develop the provincial rule of roadmaps.

He was a member of the working group of professionals that drafted the Counter-Terrorism National Action Plan after the Army Public School, Peshawar attack in December 2014.

He has authored two books “The Faltering State” and “Inconvenient Truths” that focus on the internal security and governance challenges facing Pakistan.