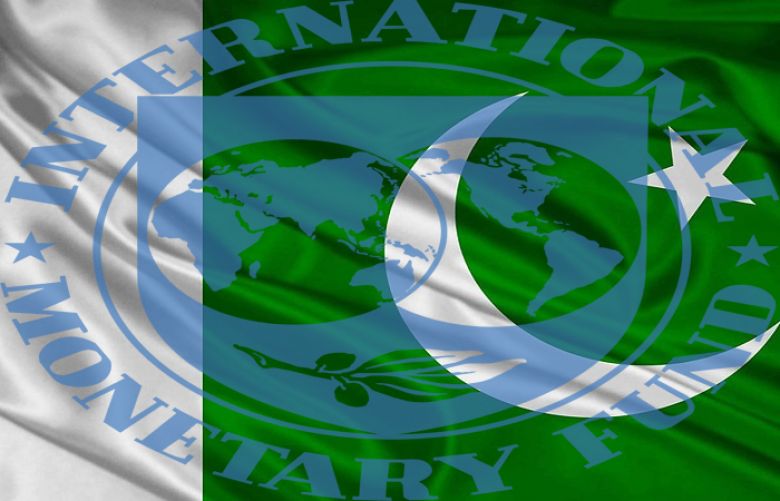 The Washington-based lending agency projected unemployment rising by 0.6pc to 5.1 pc during the current fiscal year. It forecasted the economic growth rate recovering to 5pc of GDP by 2025.

The IMF said the global economic crisis will not be quite as grim as feared this year, but GDP will still contract 4.4 percent and the ongoing pandemic means the outlook remains uncertain.

Massive injections of government aid kept economies from plunging further, but growth in 2021 is expected to be slightly slower than forecast in June and even weaker in the next few years due to the lasting damage inflicted by Covid-19, the IMF said in its latest World Economic Outlook.

The recession was less severe but still deep and “the ascent out of this calamity is likely to be long, uneven, and highly uncertain,” IMF chief economist Gita Gopinath said in the report released ahead of the annual meetings of the IMF and World Bank.

The result “would have been much weaker if it weren’t for sizable, swift and unprecedented” response from governments and central banks, she said, again warning of the dangers of removing support too quickly.