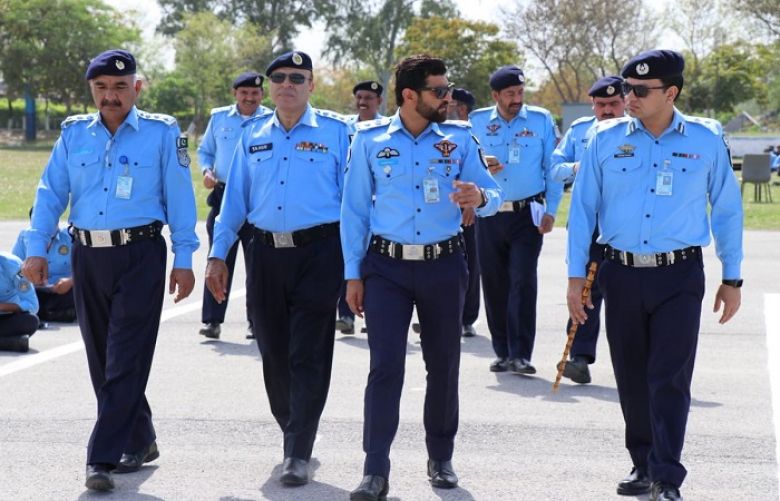 Police decided to introduce ‘street watcher system’ initially in City Zone area of Islamabad, which would help enhance cooperation between police and public and curb crime.

A press release issued that the street watchers would be deputed at streets and sub-sectors which would assist police in its efforts to curb crime.

They would inform police in case of any suspicious activity in their respective area and keep a vigilant eye on security guards and domestic servants.

Police and street watchers would remain in contact with each other round the clock through a mobile app.

Moreover, street patrol units have been constituted comprising 50 motorcyclists which would conduct patrolling and checking in various sectors and markets in peak timings.

Each unit or contingent would comprise four policemen patrolling on two bikes to curb street crime.

Air Patrol Unit has been also set up having four drone cameras to be used during rescue operation, ensure protection to the tourists at walking trails and guide those forgetting their ways.

All these units would work under the supervision of SP (City) which was formally inaugurated by Islamabad IG Mohammad Aamir Zulfiqar khan.

DIG (Operations) Waqaruddin Syed, SSP (CTD), members of Chamber of Commerce and conciliatory committees were also present on the occasion.

IGP Islamabad said that police using all resources to ensure protection to the lives and property of the citizens and adopting modern techniques for effective policing. He expressed the hope that these steps would help a lot to overcome crime and ensure safety to people.