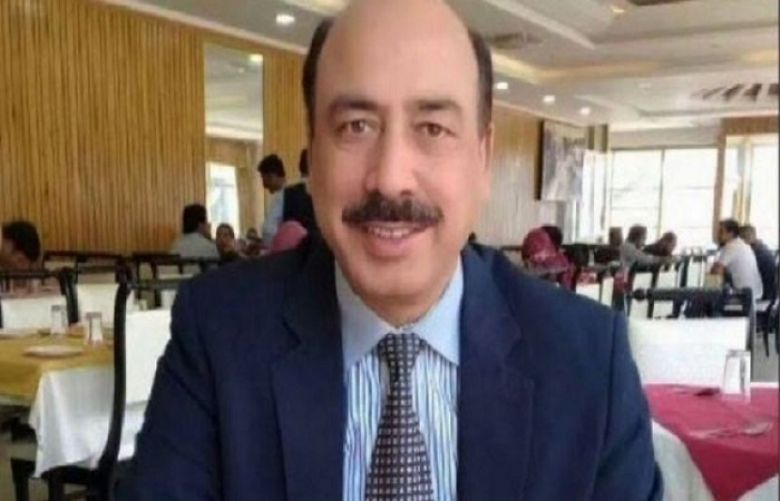 On July 23, a seven-member administrative committee headed by LHC Chief Justice Muhammad Qasim Khan had sacked him after completion of an inquiry against him over his alleged involvement in a video scandal.

In his appeal, former judge Arshad Malik, who handed the verdict against former prime minister Nawaz Sharif in the Al-Azizia reference, argued that the relevant rules were not followed for his dismissal.

He said the LHC registrar issued a notification regarding his dismissal on August 6 after the administrative committee approved his sacking on the basis of an inquiry report without taking into consideration his standpoint in violation of the laws.

The appellant pleaded that the decision regarding his dismissal be declared void.

Meanwhile, the LHC chief justice has constituted a three-member service tribunal to be led by Justice Muhammad Tariq Abbasi to hear and decide the appeal of the former judge. The other members of the tribunal will be Justice Masood Abid Naqvi and Justice Sajid Mahmood Sethi.

Last year in July, the Islamabad High Court (IHC) had removed judge Arshad Malik from his post and surrendered his services back to the LHC.

Addressing a press conference alongside top PML-N leadership on July 6, 2019, Maryam Nawaz had shown reporters a video in which Arshad Malik can be heard saying that there was “no proof of corruption against the deposed premier” in the Al-Azizia reference.

Arshad Malik had denied Maryam Nawaz’s allegations that the judge was blackmailed into convicting Nawaz without any evidence.