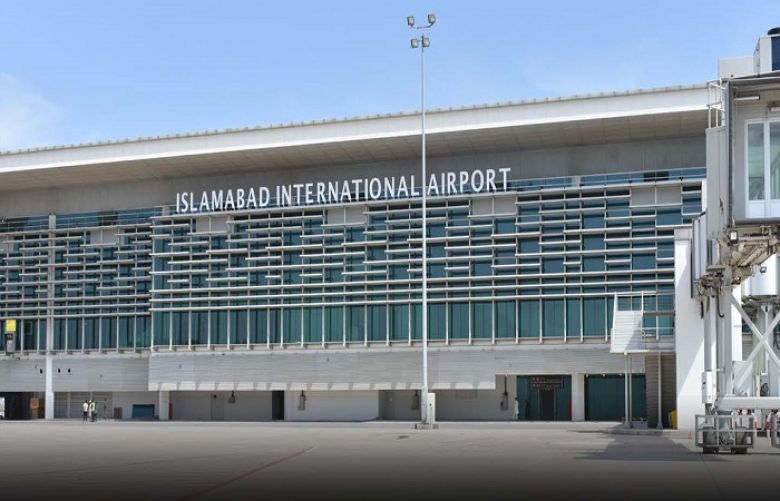 A passenger was precluded from boarding a Karachi-bound flight after a pistol and bullets were seized from his possession at Islamabad International Airport on Saturday.

Sources said flyer Dr Masroor Ali was found to be carrying a 9mm pistol, three magazines, and 32 bullets in a hand carry during checking at the airport. He had an expired licence of the seized gun.

The passenger was to board a private airline’s flight, PA-207. He was handed over to the police for further investigation.

On September 23, the Airport Security Force (ASF) had arrested a man at Islamabad airport for carrying a 30-bore pistol and 25 bullets in his luggage while departing for the United Kingdom (UK) en route Abu Dhabi.

The passenger was identified as Fawad Shah, said an airport source, adding that he along with his sister was departing for the United Kingdom (UK) en route Abu Dhabi.