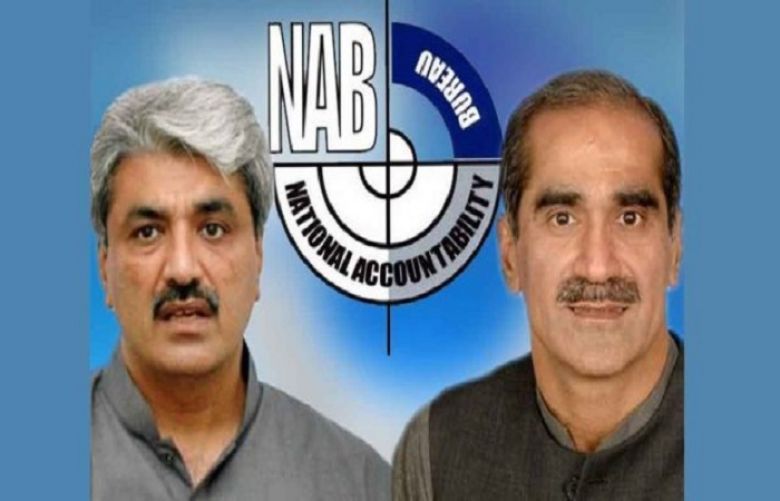 An accountability court in Lahore conducted the hearing of the Paragon Housing Society case against Khawaja brothers today.

A witness, Abdul Ghafoor Patwari, started recording his statement before the court during the hearing.

According to the reference, the Khawaja Saad Rafique, Khawaja Salman Rafique and Nadeem Zia owned 93.2 per cent shares in the Paragon Housing Society.

Besides, Saad Rafique acquired 40 kanals of land in his and his brother’s name, which he used to extend the project illegally and sold commercial plots worth billions of rupees.

It states that the former railway minister received monetary benefits to the tune of Rs58 million from the society whereas his brother Rs39 million.