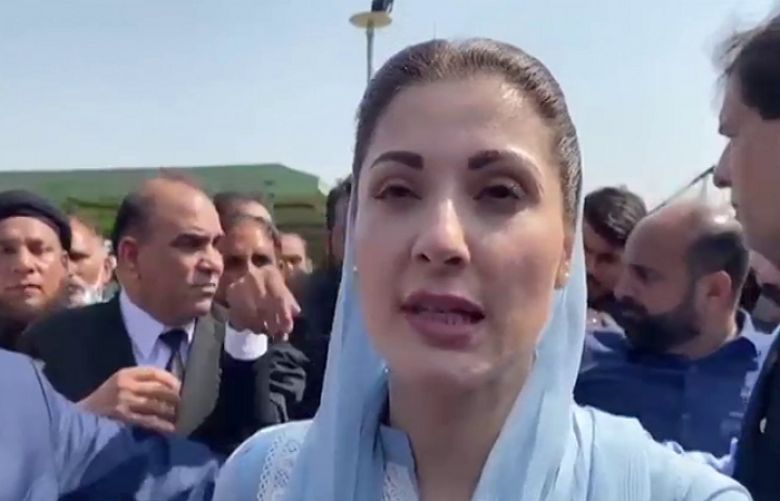 She was referring to the meeting of the parliamentary leaders with the military leadership last week.

In an informal media talk, Maryam Nawaz said that her ailing father cannot be operated until coronavirus pandemic ends.

She added that the immune system of the former prime minister is weak and he is being treated through medicines currently.

It is pertinent to be noted here that Pakistan Muslim League-Nawaz president Shehbaz Sharif and former foreign minister Khawaja Asif were in attendance in a meeting of parliamentary leaders who met the COAS.