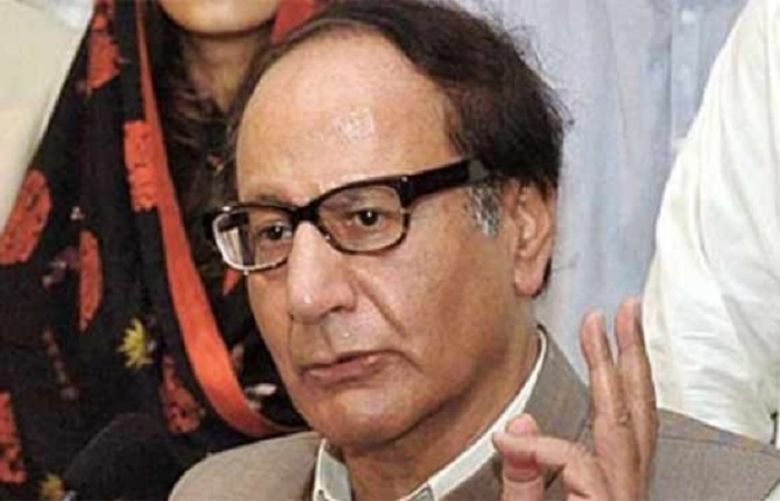 Reacting to former prime minister’s speech at the All Parties Conference (APC) on Sunday, Shujaat stated the speechwriters have put Nawaz in trouble as the narrative that emerged was that he is against the institutions, not politicians.

The government had also slammed him over his remarks with one of the ministers saying that he has “declared war against nation”.

The PML-N supremo in his first political statement since he left the country in November 2019 for treatment in London lambasted the Prime Minister Imran Khan’s government and alleged that it came to power through the rigging.

"Democratic systems around the world follow the same principle. When public votes are not respected and the verdict is decided even before the elections, then we can guess the extent to which the people of this country are deceived and dodged," Nawaz had said.

"Unfortunately, Pakistan has been a laboratory for such experiments. It is not even taken into account that the democratic structure of the country is destroyed due to such tactics and the public loses faith in the system," he added.

The PML-Q president said in his speech Nawaz mentioned about rigging but forgot to mention rigging done in his favour.