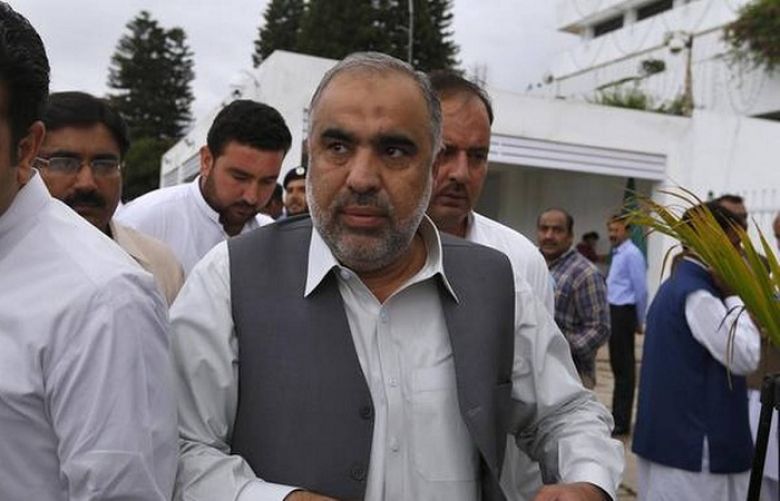 Speaker National Assembly (NA) Asad Qaiser has urged the international community to play its role for the resolution of Kashmir dispute.

Addressing a seminar in Islamabad on Monday in connection with the International Day of Peace, he said that the resolution of Kashmir dispute as per the UN Security Council resolutions is imperative for regional peace and stability.

Condemning the blatant human rights violations in Indian Illegally Occupied Jammu and Kashmir (IIOJ&K), the Speaker said that Indian troops have been given free hand to persecute the innocent and armless Kashmiri people.
The speaker NA said Pakistan has been making effective efforts to expose the evil face of India before the world.

Shah Mehmood Qureshi had reiterated that Kashmir dispute cannot be solved by the use of force.

The FM had said India tried to use force to gag the voice of the Kashmiris through draconian laws and restrictions. There is no precedent of the atrocities that have been committed in Indian illegally occupied Kashmir since August 5 last year.

He made it clear that India cannot succeed in resolving the dispute by these atrocities.