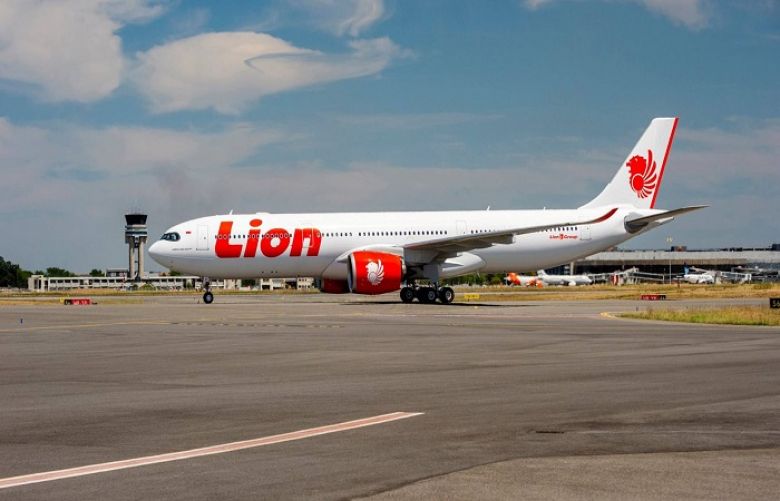 The Lion Airlines of Indonesia on Monday has decided to resume its flight operations for Pakistan.

The Indonesian airlines have sought permission from the Civil Aviation Authority (CAA).

The positive policies of the incumbent government to contain coronavirus spread has started yielding results, as after Turkish Airlines Pegasus, Indonesian Airlines, Lion has decided to resume its flight operations for Pakistan.

The CAA spokesperson said that the airlines after approval from the government of Pakistan have allowed the airlines to land its flights in Pakistan.

On August 14, British Airways had also resumed its flight operations for Pakistan.

A British Airways flight carrying over 100 passengers and crew members on board had arrived at Islamabad International Airport from London.

All the passengers of the flight were scanned by a medical team deployed at the airport.

On the occasion, the authorities took extra precautionary measures for the safety of its crew and passengers. The officials of the UK embassy had expressed satisfaction over the measures taken at the airport.