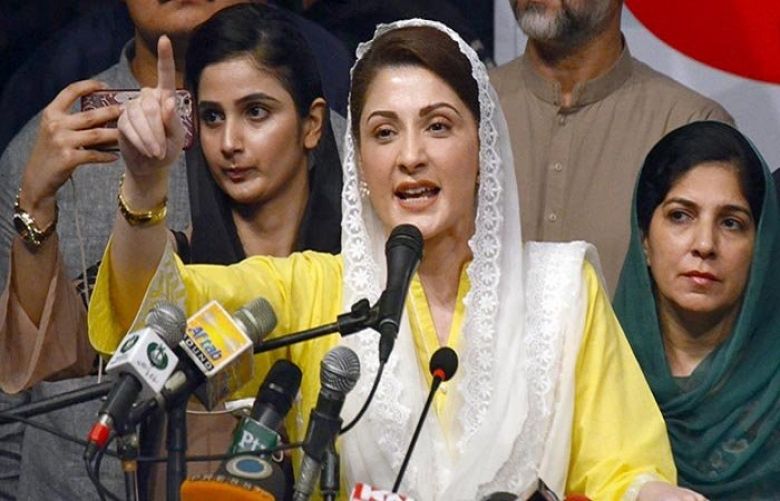 Sources privy to the development said that PML-N president Shehbaz Sharif along with party delegation will attend the APC. It was also learnt that the PML-N has informed Pakistan People’s Party (PPP), the hosts of the APC about the development.

The Pakistan People’s Party (PPP) has changed the venue of All Parties Conference (APC) of the Opposition from Zardari House to a local hotel in Islamabad, scheduled to be held on September 20.

The APC is scheduled to be held on September 20 as per the decision of the Rehbar Committee of the Combined Opposition and to be hosted by the PPP.

PPP chairman Bilawal Bhutto Zardari is likely to send the invitation letter to all the opposition parties within next two days for the APC.

The APC in its meeting would decide on the future plan of action as the opposition leaders had already made up their minds on numerous issues the country facing currently.