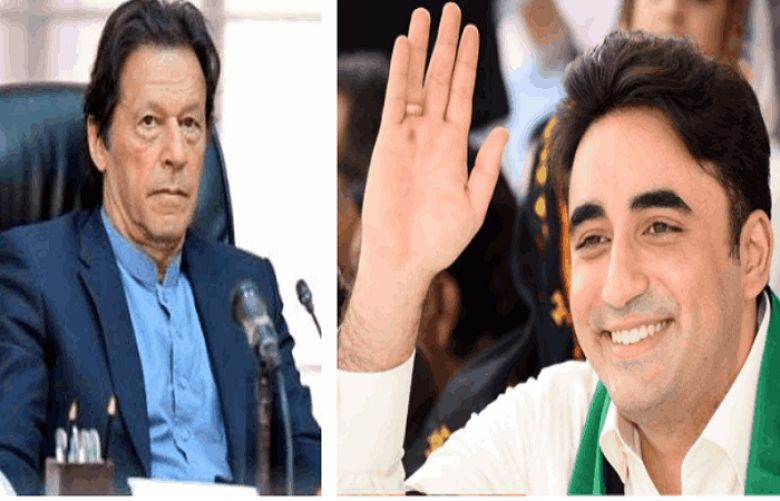 PPP supremo said that while it was just the beginning, it was expected of the federal government to contribute more to address chronic issues facing Karachi.

Bilawal Bhutto said that the destruction of Karachi is a national issue and it requires collective cooperation to transform and revive the metropolis.

“The federal government is willing to work in Karachi and that is what we need right now too,” the PPP chairman said adding that the monsoon rains have caused flash floods and vast damages to the city.

Bilawal demanded the kind of cooperation from the federal government that was required in the wake of the Sindh floods of 2010. He said the PM needs to do what was done in the year 2010.

He advised that the government needs to take care of the farmers who have suffered losses due to wrecking rains. Bilawal Bhutto added that the rains have wreaked havoc in the regions such as Yousuf Goth.

He concluded that while his party was working in line with its vision in ensuring relief to the victims, it was beyond their capacity to do it all on their own.

Bilawal’s comments came in response to Prime Minister Imran Khan’s announcement of ‘historic’ Rs1100 billion financial package for the execution of a transformation plan meant to address the city’s issues and developmental requirements.