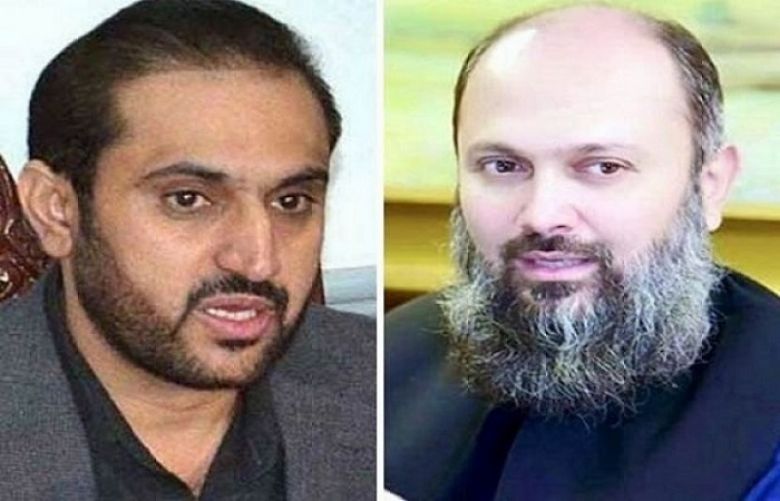 Bizenjo stated in the motion that the chief minister’s remarks about him were unnecessary and had hurt him. He said that almost all members of the Balochistan Awami Party (BAP) were unhappy with the government, calling for the formation of another one that consisted of all parties.

“Tabdeeli [change] will come in Balochistan,” he said. “A government comprising all political parties should be formed in the province.”

The speaker said that he would try to bring about a change from the party within. “The party is not finished,” he said, saying that a name for the candidate of chief minister will be finalized at the appropriate time.

“Chief Minister Jam Kamal is a nice man but he cannot take decisions,” he said. “This is the worst government in the history of Balochistan.”

He said the chief minister was a member of the party, not its owner. “How can someone who is unable to run a political party, manage the affairs of a province?” he asked.

The BAP emerged as the single largest party in Balochistan after General Elections 2018, securing 15 seats out of the 51 general constituencies where polls were contested.

It also emerged as a surprise factor in last year's FATA elections where a string of independent candidates from the tribal areas joined the party after winning elections.