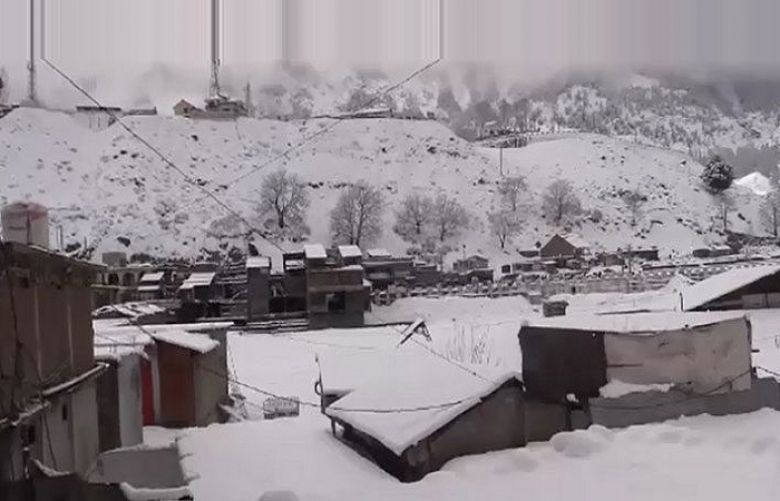 Six persons of a family were killed when a roof collapse in Duki area of Balochistan province.

Other members of the family who remained unhurt were rescued and shifted to a safe location, according to Levies officials. The roof of a room fell owing to excessive snowfall, killing all six members of a family.

According to rescue sources, the incident occurred due to heavy snow.

The wide spread rain has badly affected routine life in Balochistan. The Provincial Disaster Management Authority (PDMA) has imposed emergency in 7 districts of the province.