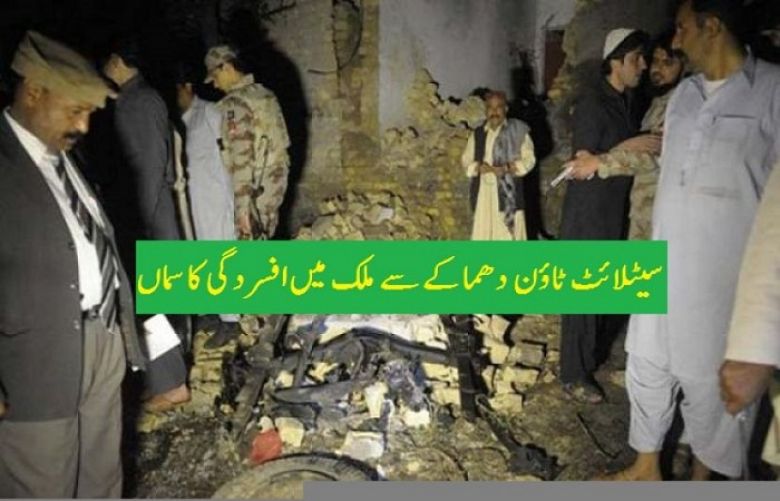 Fourteen people were martyred and more than 20 were injured after a blast struck a mosque located in the city's Ghousabad neighbourhood, Friday.

According to police, DSP Amanullah was among the nine who were martyred in the blast that took place in the evening. Rescue teams arrived soon to shift the injured to the Civil Hospital for medical treatment.

Police said they were trying to ascertain the nature of the blast and its impact. Law enforcement agencies cordoned off the area to initiate an investigation into the incident.

Police said a month ago, DSP Amanullah's son had been martyred in a firing incident. Amanullah was deployed at the Police Training College located on Saryab Road.