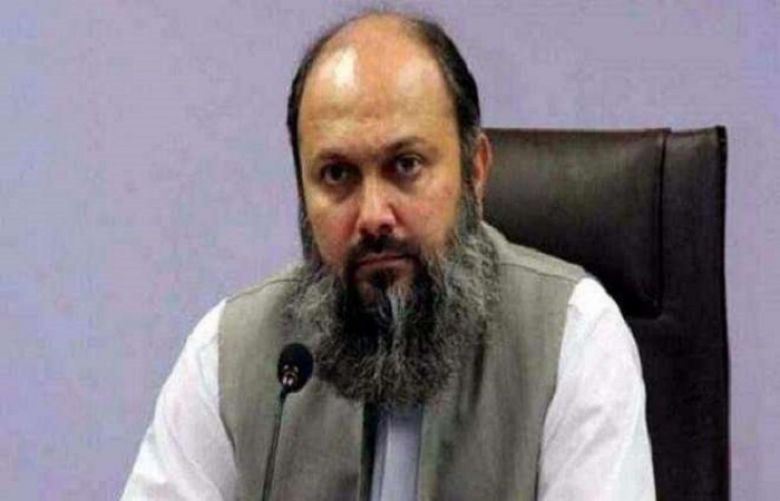 Talking to a delegation of Jamiat Ulema-e-Islam Fazl (JUI-F) led by Malik Sikandar in Quetta, Jam Kamal said they firmly believed in freedom of expression.

On the occasion, the chief minister said that the government was following pursuing reconciliation policy to promote democracy in the country.

Current political situation in the country, no-confidence motion against Senate Chairman Sadiq Sanjrani and other issues were came under discussion in the meeting, said sources.

Talking to the Senate chairman, CM Jam Kamal had said that no-confidence motion against Sanjrani will be thwarted at all costs.

Matters of mutual interests, current political situation in the country, strategy to thwart no-confidence motion against the Senate chairman and other issues were discussed in the meeting.