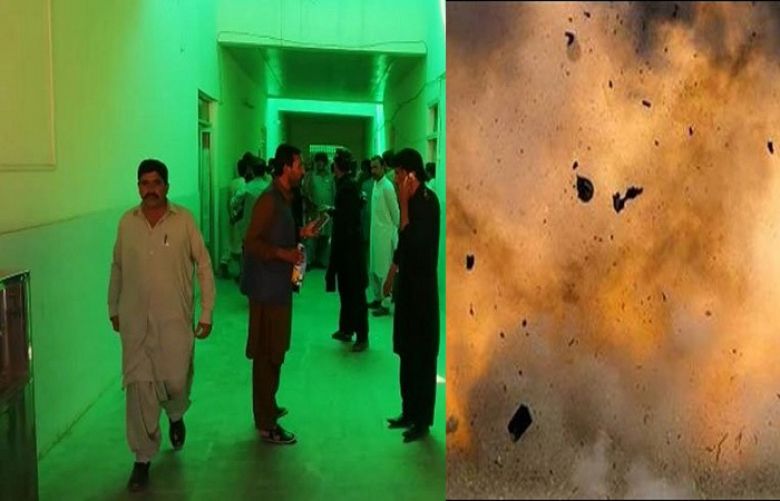 An explosion in a vehicle in Ziarat on Friday left at least three people, including a woman, dead and another three injured, police said.

According to police, the explosion occurred took place outside a playground near Khurwari Baba in the town's Zero Point area.

According to Kabir Zarkoon, the assistant commissioner (AC) for Ziarat, initial evidence suggested that it may have been a blast caused by an exploding CNG cylinder; however, further investigation was underway.

Police, on the other hand, were yet to ascertain the exact nature of the explosion.

One of the injured succumbed to their wounds after the blast. Among the three wounded were two women as well, police and the AC said, adding that the bodies as well as the wounded were shifted to the District Headquarters (DHQ) Hospital.

Zarkoon added that all casualties hailed from Karachi and were in Ziarat for tourism during the Eid-ul-Fitr holidays.

"We are trying to contact their families and relatives," he added.