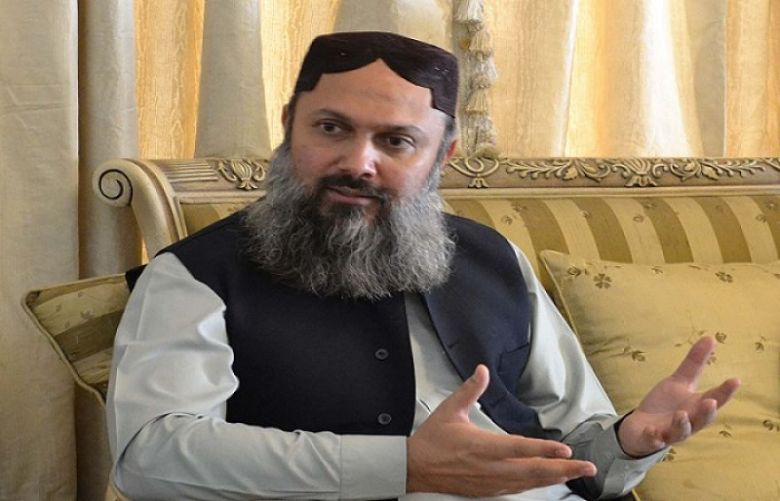 Chief Minister Balochistan Mir Jam Kamal Khan has expressed grief and sorrow over the loss of precious lives during severe rains in the province.

In a statement, he directed to provide every possible relief assistance to the rains affected families.

He also directed to constantly monitor the situation in the rain affected areas.

He lauded security forces for demonstration of best professional skill during the operation.

He said the entire nation and security forces are on the same page for elimination of terrorism.

He announced to award appreciation certificates to the law enforcement personnel who took part in the operation.