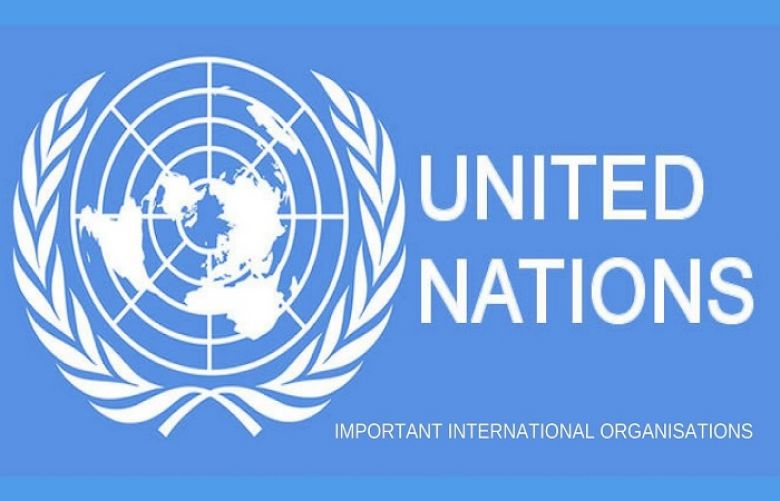 UN Deputy Spokesman Farhan Haq in a statement issued, here today, said the world body deplores all such attacks and reiterates that there can be no justification for terrorist acts.

Yesterday, the five-star hotel, Pearl Continental (PC), was declared cleared after a joint operation conducted by armed forces in port city of Gwadar, Inter-Services Public Relations (ISPR) in a statement had said.

Three terrorists were killed by military troops during the clearance operation and their dead bodies were taken into custody for identification.

An official of Pakistan Navy was martyred and four employees of the hotel have also lost their lives in the operation.