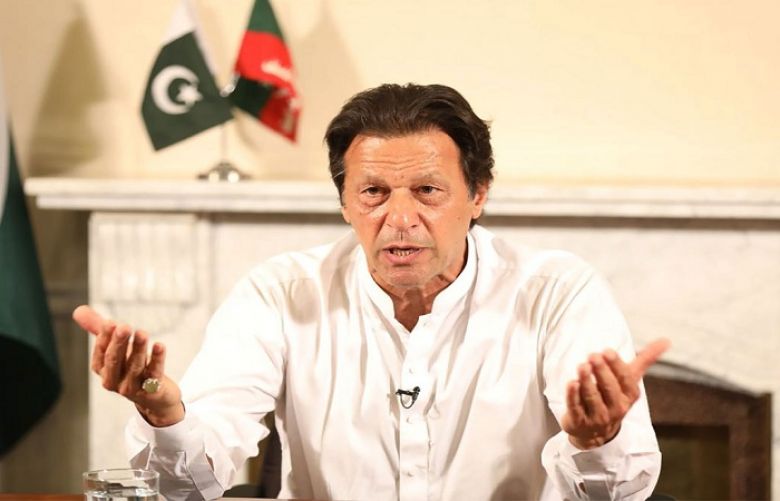 Prime Minister Imran Khan has categorically stated that Pakistani nation and its security forces shall defeat the terrorists and the government will not allow these agendas to succeed.

In a statement, while condemning the terrorist attack on a hotel in Gwadar, the Prime Minister appreciated the initial response by security guard and security forces in foiling greater loss to human lives.

He also paid rich tributes to Shaheeds and injured security personnel during the operation.

The Prime Minister said such attempts especially in Balochistan are an effort to sabotage our economic projects and prosperity.