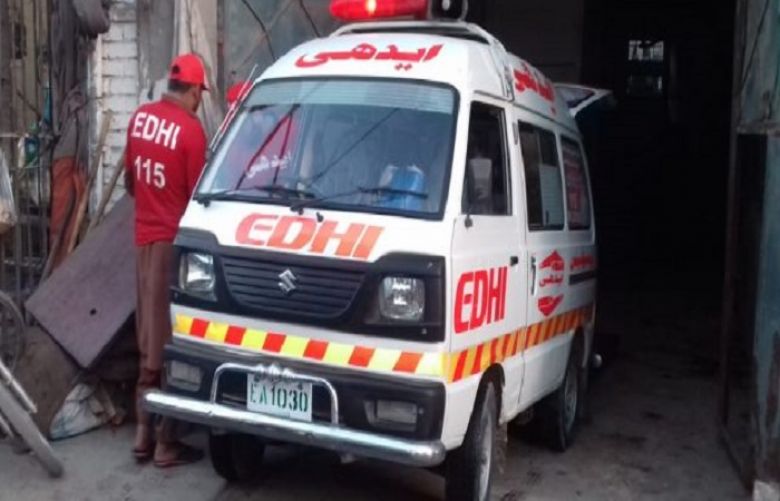 At least three people, including a tribal leader named Wali Khan Achakzai, were killed in a blast in Killa Abdullah, Levies forces said on Wednesday.

Achakzai was returning home from work when the blast occurred, Levies officials said, adding that two of his guards were also killed in the explosion while his car was completely destroyed.

It was not immediately clear if it was a targeted attack.

The nature of the attack is being determined, Levies officials said.