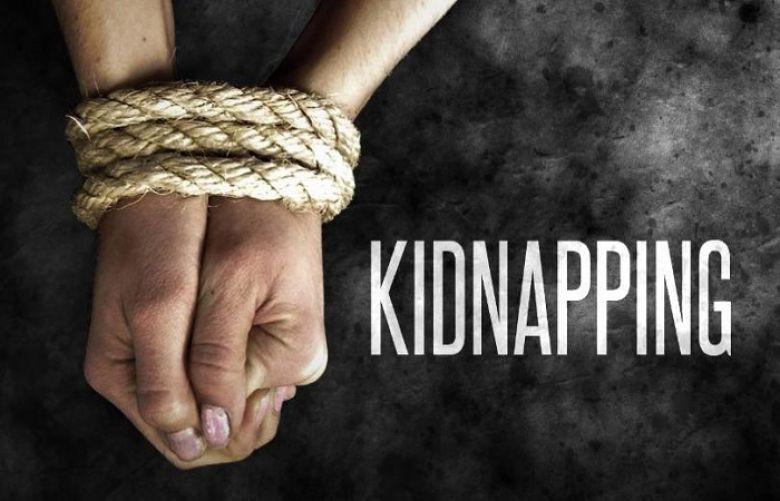 There has been an uptick in high-profile kidnappings in Balochistan, causing panic among the health and academic workers in the province.

The latest victim was Dr Sheikh Ibrahim Khalil a neurosurgeon in Quetta. On December 13, 2018, the doctor was blindfolded at gunpoint and shoved into a vehicle by armed men near his residence. His car was found with shattered windows not to far from his private clinic.

Thereafter, the Balochistan government and the police registered a First Information Report (FIR) and promised to recover him. They even formed a Joint Investigation Team (JIT).

However, after 48 days in captivity and with no hope of being found, Dr Khalil had to cut a deal with the men who had held him captive.

The doctor remembers being blind-folded and taken to an unknown location, says his friend, Dr Zahid Mandokhel. Then last month, he paid Rs. 50 million, after which they dropped him off near Chaman, to make his way home.

Dr Khalil was not the first. There have been several such incidents in the past. Criminal gangs have been kidnapping doctors, professors and other professionals at an alarming rate.

The Pakistan Medical Association (PMA) and Doctors Action Committee in the province has held several protests to raise the issue, but to no avail.

According to the PMA, over 25 doctors have been killed in Balochistan in the last five years, while 16 have been kidnapped.

Fearing for their safety, many professionals have either left the province or are looking to relocate soon.

"More than 94 doctors have left Quetta in the recent years," says Dr Mandokhel, the president of the Quetta chapter of the PMA. "This is creating a vacuum in the health sector of Balochistan."

While Dr Khalil made it home safety, others have not been so lucky. In April 2011, Dr Mumtaz Haider, an assistant professor at the Bolan Medical College, was abducted. When his family could not arrange the required amount he was shot dead.

"No kidnapped victim has been released here without paying the cost," said a doctor who was also targeted by kidnappers, on the condition of anonymity. "The security agencies have failed us."