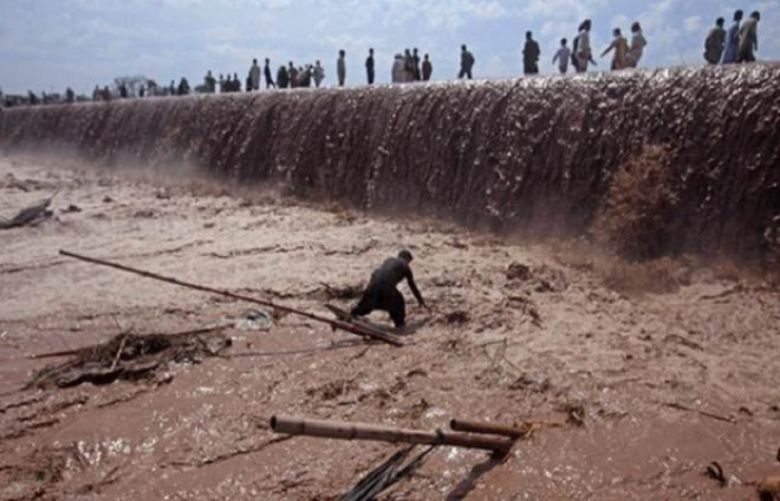 The Balochistan government on Wednesday issued an emergency in the district of Lasbela after flash flooding caused by extremely hard rain in the area that dead at least four people and seventy persons were captured in the remote areas.

The government of Balochistan has sought help from the Pakistan Army due to the worsening situation in the district.

The Deputy Commissioner of Lasbela said rescue operation to evacuate some 200 families trapped in a village in the district is underway. “The torrential rains and flash flooding have caused damaged in the area.”

He added, four helicopters of the Pakistan Army will take part in the rescue and relief activities today.

A spokesperson of the government confirmed that an emergency has been declared in Lasbela.

The spokesperson added the concerned departments and the district administration of Lasbela are taking part in the rehabilitation process.

Meanwhile, the Provincial Home Minister of Balochistan Ziaullah Longove visited rains and flood-hit areas of the province and said relief goods have been dispatched to the affected areas.

The Pakistan Meteorological Department (PMD) has predicted heavy falls which may trigger landslides in the province.