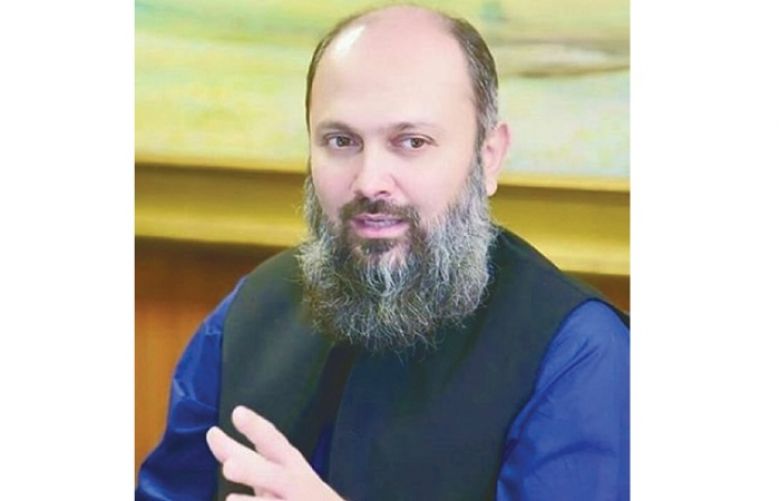 The newly elected chief minister of Balochistan Jam Kamal will take the oath of his office at Governor House in the on Sunday evening.

The Governor Balochistan Muhammad Khan Achakzai will administer oath from him.

The oath-taking ceremony will be held at 5 pm.

The Balochistan Assembly elected Jam Mir Kamal Khan Alyani, chairman of the Balochistan Awami Party (BAP) as the 16th leader of the house on Saturday.

The election for the leader of the house was conducted through a secret ballot in which Alyani secured 39 votes against the opposition’s nominee, Mir Younus Aziz Zehri, who secured 20 votes.

Alyani served as Nazim for district Lasbela during Pervez Musharraf’s regime. In 2013, he was given the position of state minister for petroleum and natural resources in the PML-N government.