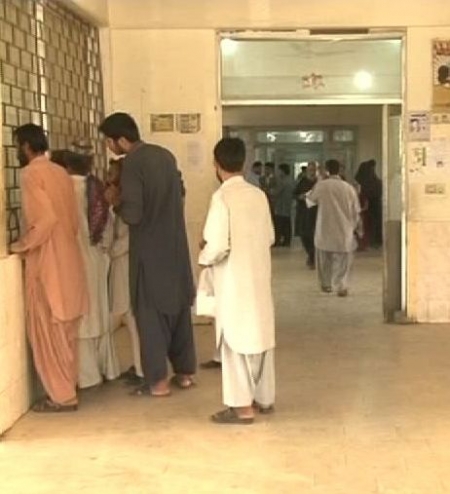 QUETTA: Doctors boycotted OPDs and operation theatres as complete shutter down strike was observed in Balochistan’s Khuzdar town on Tuesday against murder of a senior medical officer.

Dr Dawood Aziz was gunned down by armed men on Monday when he was going to hospital from his house.

Police said assailants on a motorbike opened fire on him and fled. Dr Jan, a senior medical officer of Khuzdar civil hospital, died on the spot.

The Pakistan Medical Association and Baloch Doctors Forum boycotted OPDs and operation theatres of the province in protest against the killing, whereas a complete shutter down strike was observed in Khuzdar town.

Doctors said the boycott would continue till Thursday.